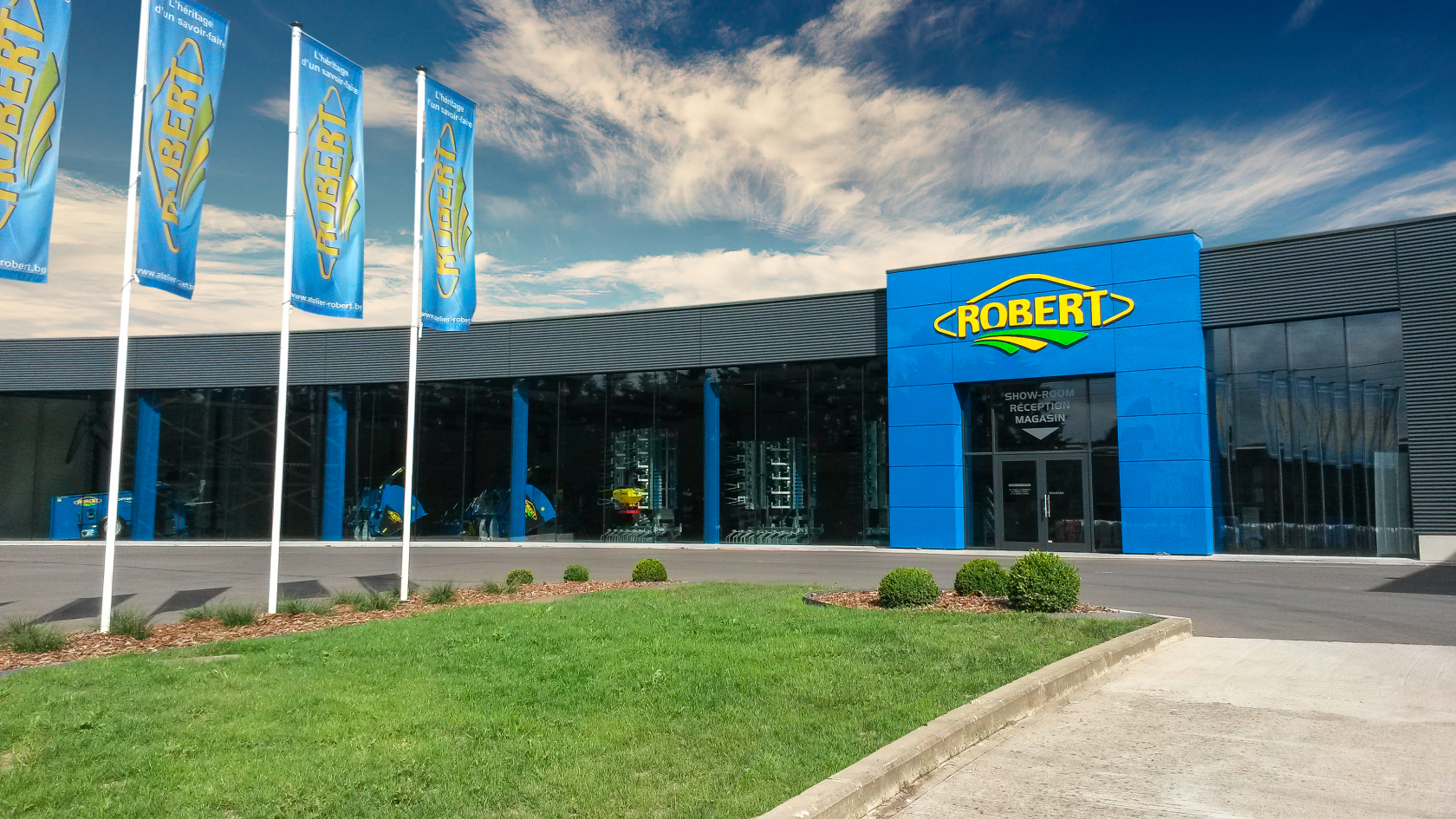 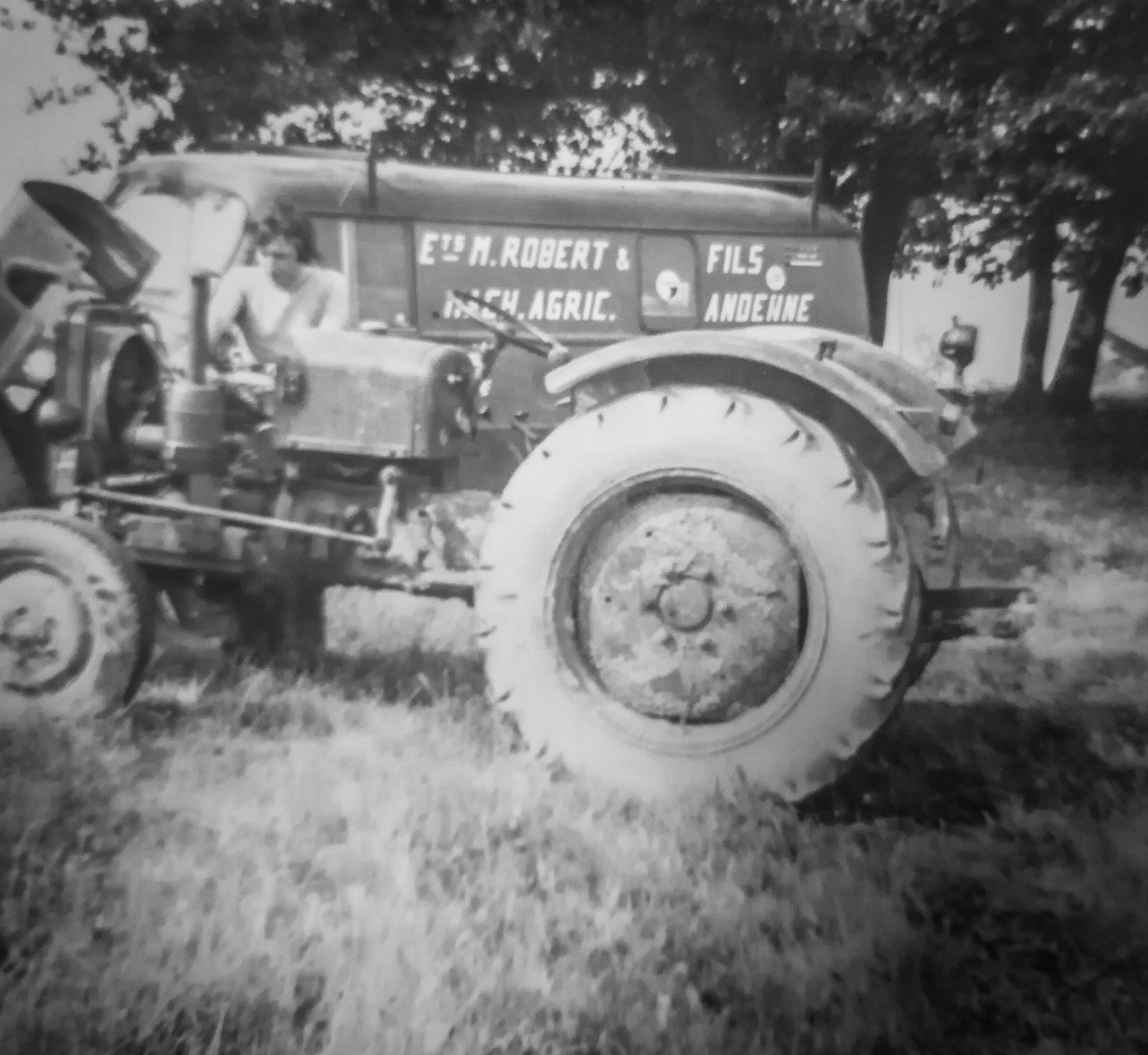 Atelier Robert is a family business with three generations of expertise in the manufacture of machines for grassland maintenance, mixing, distribution, straw blowing, sweeping of traffic areas, warehouses and handling.

The company was created in 1973 by Gilbert Robert and his father Marcel when they set up the établissements Robert M & Fils. In 1999, the third generation came on board with Sébastien, Olivier and Patrick and the company became a limited company under a new name: Atelier Robert. This prompted further investments in new infrastructures of 2,000m2 on the Seilles industrial estate.

In 2006, driven by the growing demand for exports, the infrastructure was extended to 6,000m2. In 2013, to keep pace with the evolution in the size of the equipment, Atelier Robert commissioned a new painting, assembly and storage line, bringing the surface to 15,000m2.

Thanks to the highly qualified staff, around 1000 machines leave the lines every year.

Today, 42 people work for the company.